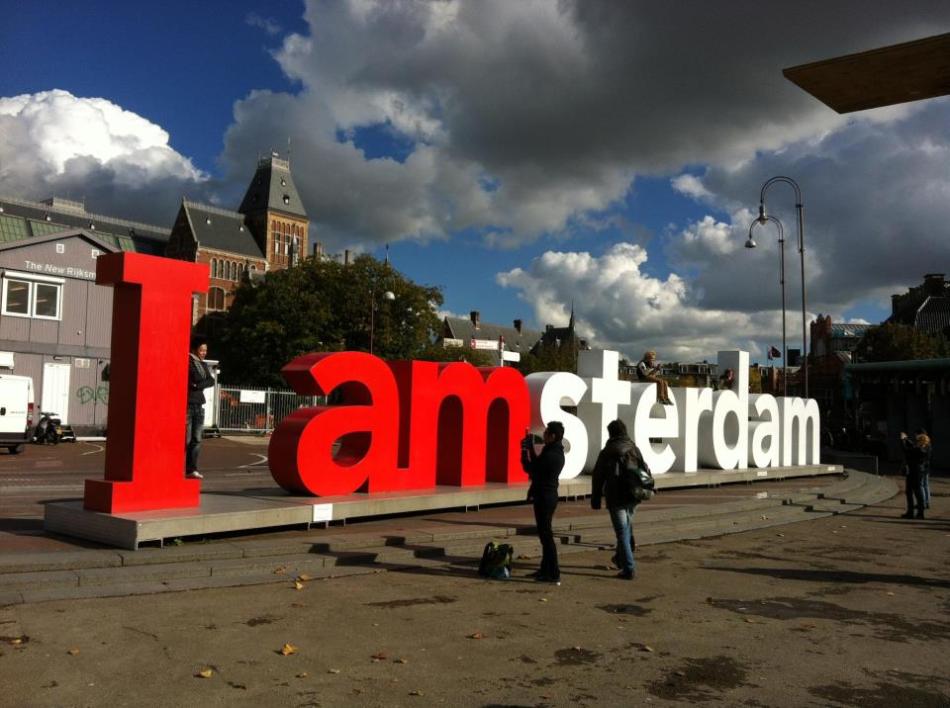 Amsterdam was quite lovely, aside from some cold and rainy weather. It was a lot more chill than I expected, but in a really nice way. It’s an absolutely beautiful city of canals and brick buildings, juxtaposed with plenty of grit.